International Christian Ministries, Canada, was founded in 1989. ICM Canada develops and provides resources that mentor and equip emerging leaders. These are currently being used around the world from North America, Africa, Eastern Europe and Russia. The Ministry Coaching Network is a series of materials that comes alongside leaders over several years in order to coach them as they begin ministries and plant churches.

International Christian Ministries has been working in Europe since 2000. It was an Initiative of ICM Canada and continues to provide mentoring and Christian leadership development in the lands of East /Central Europe. From its offices in Berlin, Germany, the team partners with nationals in various post-Soviet lands, providing Mentoring.

International Christian Ministries was started in 1986 in Kenya. Kenya has been instrumental in training and equipping leaders and ICM staff from around Africa. Kitale, Kenya, is home to the ICM flagship seminary.

International Christian Ministries began working in Uganda in 1990. Under the leadership of Dr. David Omalla ICM Uganda has expanded both its Church Leadership Institute and has established ICM Uganda Seminary. 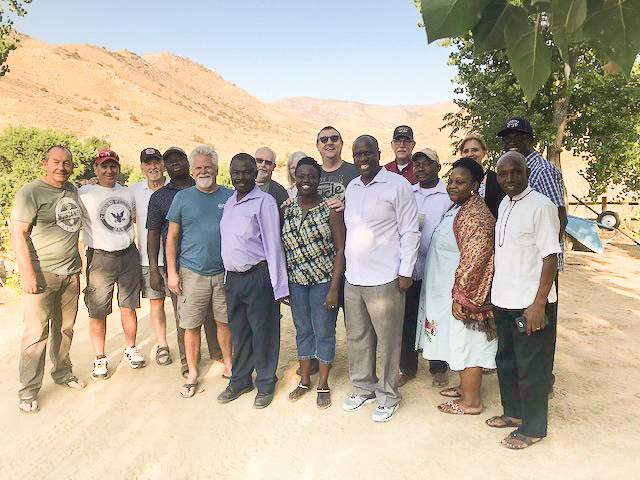